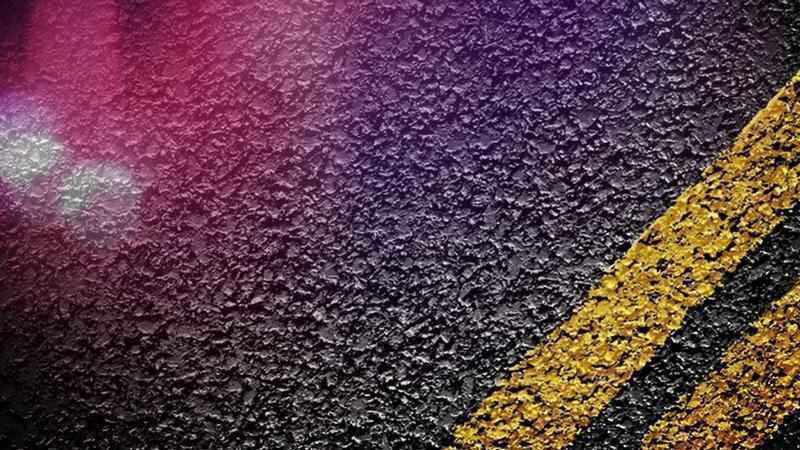 ALBUQUERQUE, N.M. — All northbound lanes of I-25 were reopened near San Felipe Pueblo following a crash with injuries, according to New Mexico State Police.

Officials say four vehicles were towed, and several people were transported to the hospital for non-life threatening injuries.

Traffic was diverted around the scene on the shoulder.

For the latest look at road conditions, click here.

#RoadClosure I-25 North at MP 252, San Felipe. All lanes closed due to an injury crash. Traffic diverted around scene on shoulder. Avoid area if possible, expect heavy delays. Use caution and watch for first responders. Check https://t.co/ATqbOYXTIB for latest road closures. pic.twitter.com/gDdoN6bcp0