ALBUQUERQUE, N.M. — The Bernalillo County Sheriff’s Office and the Albuquerque Police Department were investigating a bomb threat at the Amazon warehouse Friday night.

The facility was evacuated. The threat reportedly came from a text message.

Authorities said the building was cleared shortly after midnight and there was no evidence of an explosive device.

The investigation into where the threats originated from is ongoing. 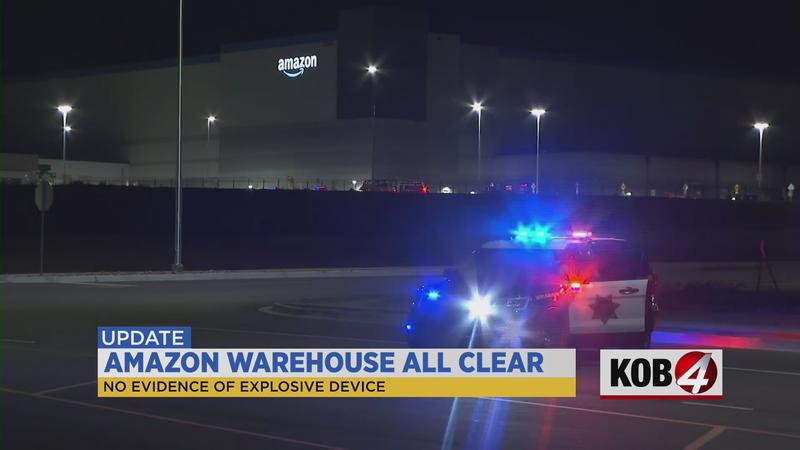