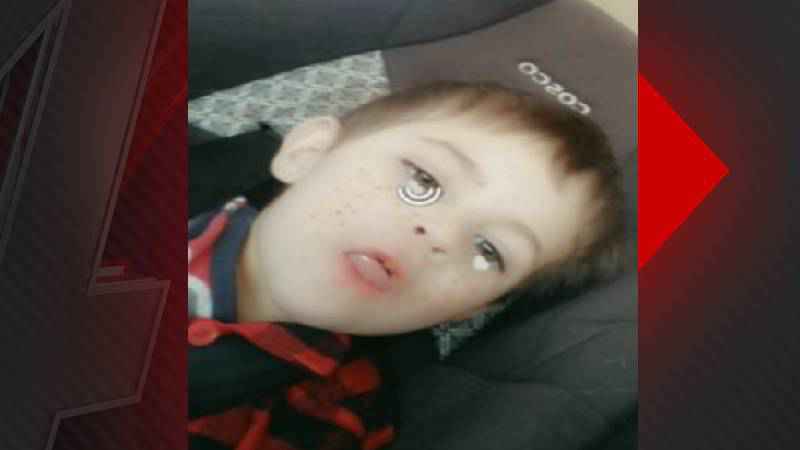 UPDATE: This Amber Alert has been canceled. State police have confirmed Dayton and Celeste have been located.

According to police, John Eric is wanted for murder.

Dayton was last seen Tuesday in Roswell. Police believe the three may be in the Hagerman area.

Anyone with any information about the Amber Alert is asked to call the Roswell Police Department at (575) 624-6770 or dial 911.