Police say the brothers, who are in the custody of CYFD, were taken by their mother, Clorisa Renee Covington, without permission after their dental appointment Tuesday.

An office manager who saw the two boys said they saw Covington use her vehicle to block the CYFD guardian and take the kids in the parking lot of the dental office.

The dental office is located at 5000 Menaul Blvd NE #B.

Covington was last seen driving a small gray SUV style vehicle with a temporary tag. That vehicle was later found empty at the InTown Suites, which is where Covington’s mother lives. 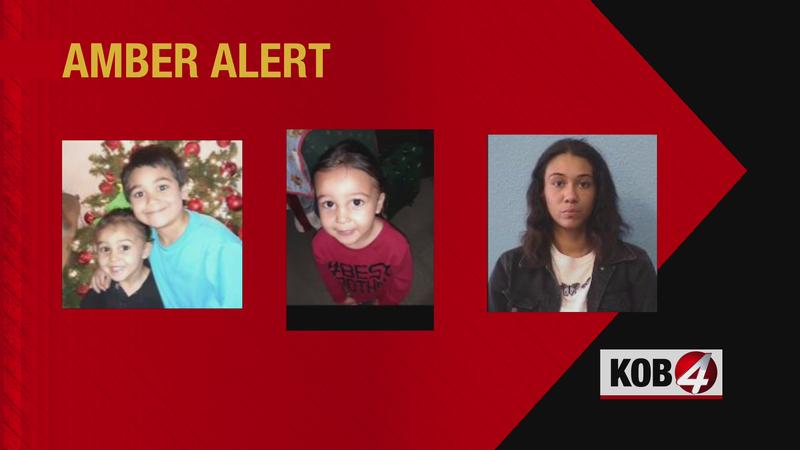 Police said Covington used to associate with her ex-boyfriend, Fabian Gonzales, who is facing charges in connection to the death of Victoria Martens.

"The two of them decided to go ahead and breakup. He’s involved with someone else and living apart from her. I think the last time he even saw her was in December," said Steve Aarons, Gonzales’ attorney.

According to Aarons, Gonzales is not involved in the abduction. Gonzales is required to wear a GPS ankle monitor, which means his whereabouts are tracked at all times.

Anyone who has seen the boys or Covington is asked to call police.