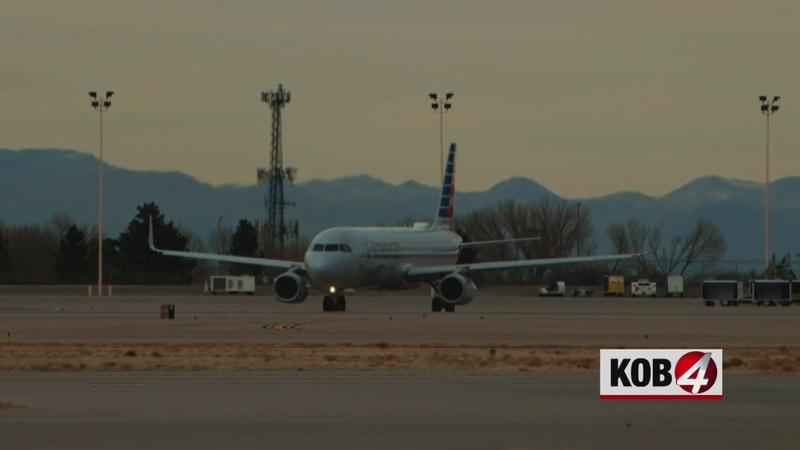 ALBUQUERQUE, N.M. — A pilot with American Airlines reported seeing a "long, cylindrical object" in the sky while flying over New Mexico.

According to NBC News, the pilot was flying from Kentucky to Phoenix on Sunday. The pilot called air traffic control shortly after spotting something in the sky.

The FBI is reportedly "aware" and investigating the incident.