ALBUQUERQUE, N.M. – A mistrial was declared Friday in the murder trial against Angel Grado.

According to the District Attorney’s office, jurors deliberated for nine hours before producing a hung jury and subsequent mistrial.

Grado is accused of shooting and killing 19-year-old Isaiah Villaneuva at a house party in 2019. Grado was tried in Children’s Court because he was 17 at the time of the shooting.

Two other people were injured in the shooting.

“The State, however, is prepared to present the case again in its ongoing efforts to achieve justice for the victims,” Lauren Rodriguez, spokeswoman for the 2nd Judicial District Attorney’s Office, said. 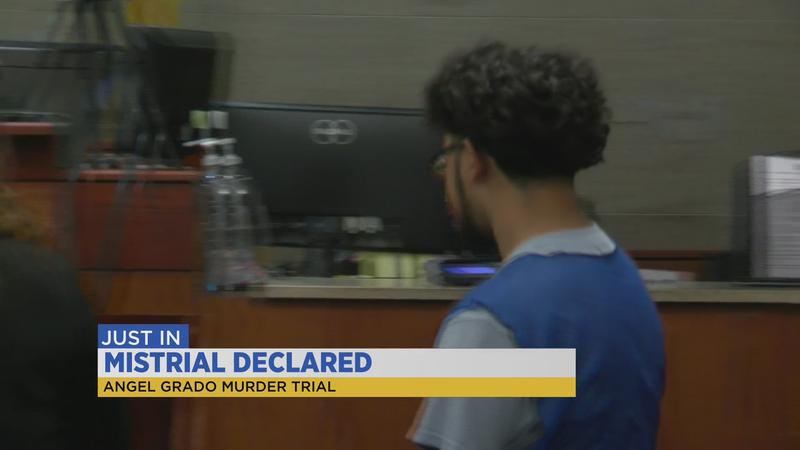