ALBUQUERQUE, N.M. – Together, Bernalillo County and the City of Albuquerque opened a third wellness hotel just in time for last week’s winter freeze.

"It’s up and running and has people in it right now," Bernalillo County Commissioner Adriann Barboa said.

“They weren’t COVID positive, but it really got them out of that congregate setting," she said.

Officials said those rooms should be ready to go by Tuesday night.

Over in northwest Albuquerque, the Westside Emergency Housing Center remains open 24 hours a day, 365 days a year. Officials there said they planned ahead to prepare rooms and make sure there was enough food for the recent storm.

Both the city and the county said they have teams on the streets, looking for people who might need help and letting them know what services are available.

At the Gateway Center in southeast Albuquerque, officials are not only offering food and a warm place to stay. Nearby, the Trauma Recovery Center at the Gibson Health Hub is complete and is up and running.

"They’re really taking a holistic approach over there at the trauma recovery center, really looking at all senses,” Pierce said. “Sometimes it’s talking that helps, sometimes it’s art, sometimes it’s so many different interventions to really lift up the human being that may have had trauma." 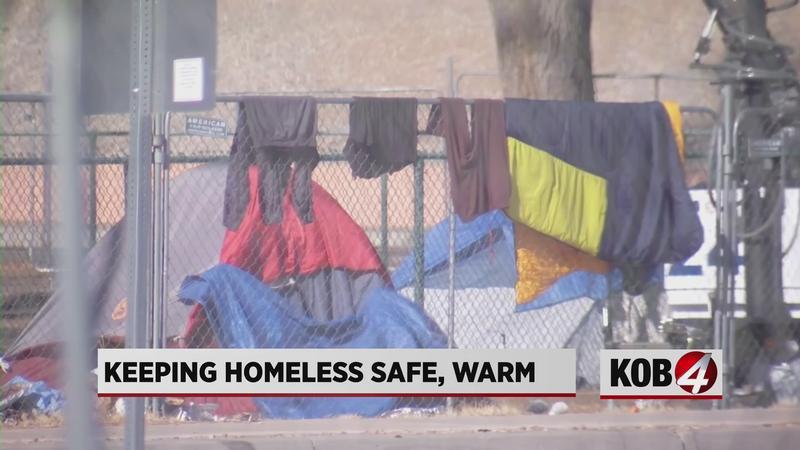