Police said officers responded Thursday afternoon to a reported shooting on the 6700 block of Cochiti Road SE. According to APD, officers found an individual who had been shot. The victim was declared deceased at the scene.

Police have not provided any additional information at this time. 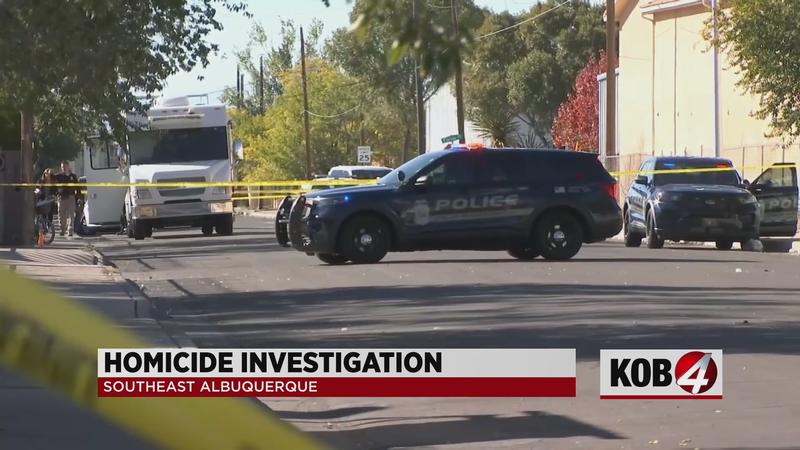