According to APD, officers responded to the area of Port Avenue NW and Bluewater Road NW, at around 1:45 a.m., in regards to a shots-fired call about a fight in progress. However, a witness KOB 4 spoke to said the fight happened around 11:30 p.m. Wednesday.

One person succumbed to a single gunshot wound injury at the scene. Albuquerque police later identified the victim as 19-year-old Jacob Campos.

An APD spokesperson said no one else was shot but two others were injured and are expected to survive. The spokesperson did not want to say whether there are suspects in this case, or if anyone is in custody. Police said earlier that they did detain someone for questioning.

A neighbor’s home security video captured yelling, then the gunshot. 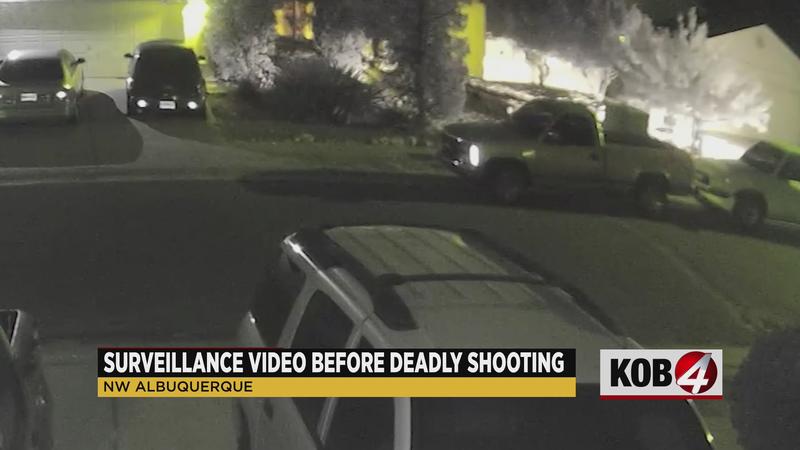 By KOB 4’s count, this is the 106th homicide under APD investigation this year.