APD: 2 children killed in crash on I-25 at Menaul

ALBUQUERQUE, N.M. — Two children were killed in a single-vehicle crash on northbound I-25 near Menaul Tuesday morning. Police said alcohol and speed were contributing factors in the crash.

According to APD, officers were dispatched to the crash around 4 a.m.

Police said it appeared that the vehicle involved had entered the northbound flyover from westbound I-40 while speeding. The vehicle continued westbound across the northbound I-25 lanes after the flyover and struck the concrete barrier.

Both adults in the vehicle were also hospitalized. The driver, a 23-year-old, who police said was driving while intoxicated, is in critical condition. 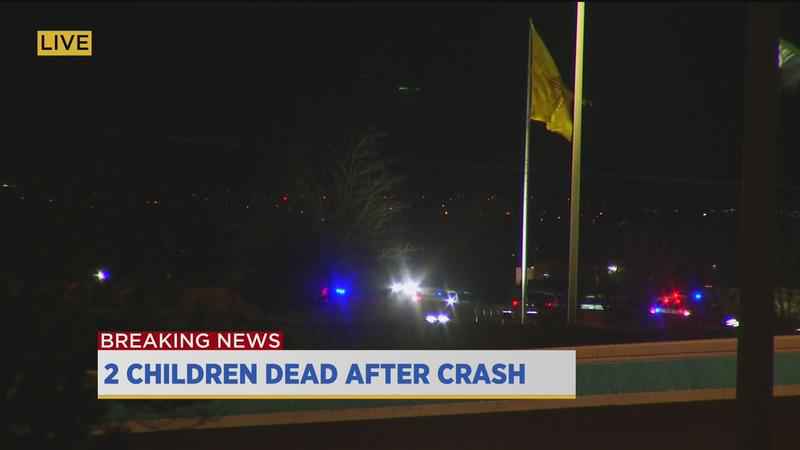 Police said they are working with the district attorney to pursue criminal charges.

Valdez said preliminary data shows, in the year of the pandemic, when New Mexicans were urged to stay home, 139 people were killed in alcohol or drug-related crashes.