According to police, the shooting happened near Central and Tennessee. Bystanders had flagged down a officer and told police there was a shooting at an apartment complex in the area.

Police said two victims had been shot and taken to the hospital. Both are reportedly in stable condition.

Police are working to identify who was involved and a potential suspect.

No additional information has been provided at this time. 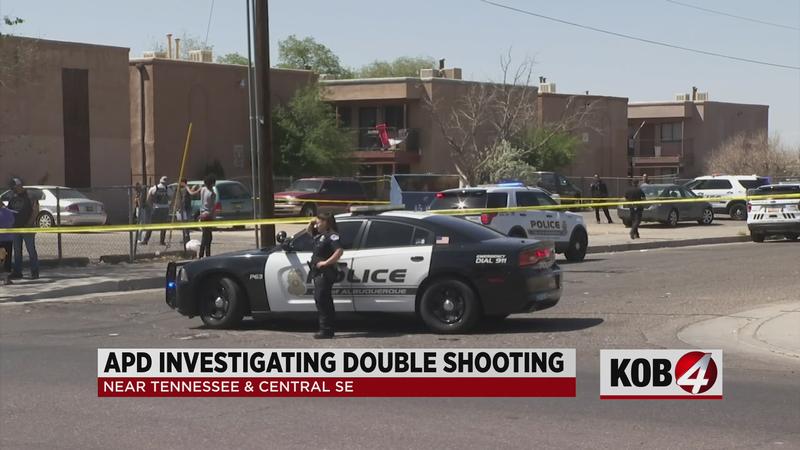