APD: 66 deadly crashes reported in Albuquerque this year, many linked to speeding

ALBUQUERQUE, N.M. – The Albuquerque Police Department recently installed some mobile speed cameras to figure out just how bad speeding is in the city.

"It’s one of the biggest complaints we get, is that people want speeders to stop speeding,” said Rebecca Atkins, APD spokesperson.

APD said several drivers were clocked driving over 100 mph, including one person who was caught going 140 mph.

Montgomery is not the only troubled road though, APD also placed a device on Gibson. From Oct.1 to Oct. 10 — 42% of drivers were caught driving faster than 50 mph — 10 miles over the speed limit. Another 7,000 were seen driving 65 mph or faster. One driver was even clocked at 111 mph.

"Gibson is also a very heavily traveled speedway. The Air Force is right there, you have medical facilities, a lot of people travel that roadway, so it’s very concerning,” said Atkins.

APD said there are requests to install the devices on Coors and Eubank – two other areas known for speeding. 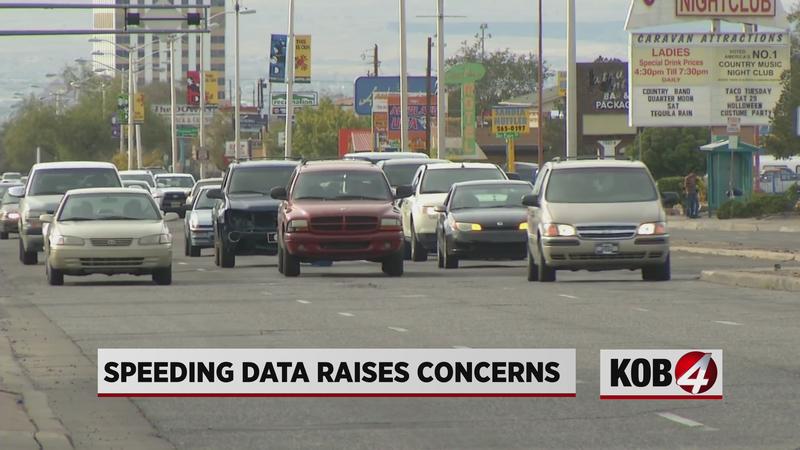