ALBUQUERQUE, N.M. —The Albuquerque Police Department announced plans to change officer shifts in an attempt to fight crime across the city.

“It’s just another morale hit, officers are like, ‘I just got to find another job,’" said Shaun Willoughby, Albuquerque Police’s Union president.

APD said some officers will switch from four ten-hour shifts a week, to five eight-hour shifts, and Willoughby said it was a bad move.

“Officers are exhausted, they’re stressed out, they love that extra three days. Most of them are really, really disgruntled they’re disgruntled and disappointed about it,” he said. 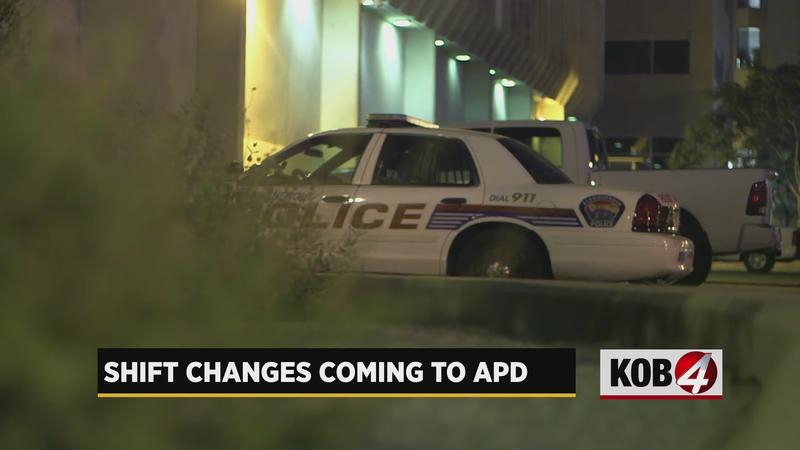 Willoughby said police officers are overworked and officials with the police department said they are trying to fix that.

"Our aggressive recruiting efforts are paying off, and we are about to announce new incentives that will help us keep the momentum."

The department said 48 officers are expected to graduate the academy in October, and 100 cadets will head to the academy by the end of the year.

But Willougbhy said officers are leaving as fast as they come in.

“The truth of the matter is they have a very serious problem on their hands, and I don’t think they know what to do about it,” he said.

A spokesperson with the department said they have 939 sworn officers right now and are expecting to an announcement about a new hiring bonus next week.