APD arrests 16-year-old for murder of his mother 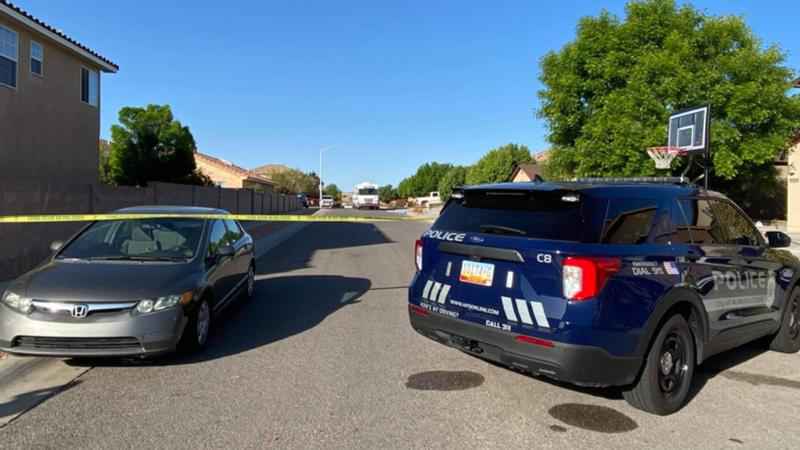 ALBUQUERQUE, N.M. — Albuquerque police detectives have arrested and charged a 16-year-old male with an open count of murder for the death of his mother.

The teen was detained at the scene early Wednesday morning at his family’s home in northwest Albuquerque. Officers were dispatched to a disturbance call on the 9500 block of Sun Dancer Drive, near Unser and Paradise, shortly after 1 a.m. Wednesday.

Police identified the mother as 41-year-old Sara Gallegos, who was found in her bedroom with several injuries, including "large lacerations from a knife."

APD said the teen has been booked into the Juvenile Detention Center.