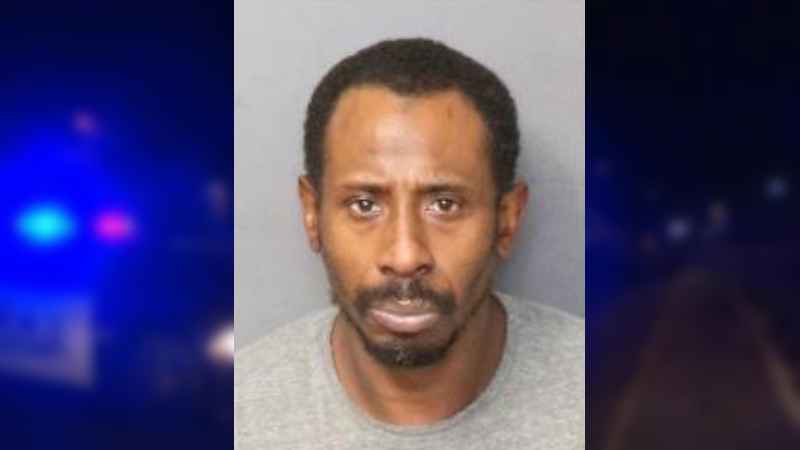 ALBUQUERQUE, N.M. – APD detectives arrested and charged a man who admitted to a Dec. 3 homicide in northeast Albuquerque.

Stephen Parker, 42, was charged with an open count of murder after admitting he shot Tory Burdex with two different guns Friday.

Earlier in the day, Parker engaged in an argument with Burdex and another man, where Parker said he felt disrespected by Burdex while arguing over drugs.

Recently, Parker agreed to plead guilty to possession of a controlled substance and was sentenced to 364 days of probation.

According to APD, the shooting occurred at 146 Wisconsin Street, near Wyoming and Central. Officers received a call at around 5:23 p.m. Dec. 3 and responded to the scene shortly thereafter, where they found Burdex who appeared to be fatally wounded.