APD arrests suspect who shot at an officer in NE Albuquerque

According to police, a suspect shot at an officer.

The suspect was later identified as 33-year-old Johnny Ray Gonzales.

The officer’s injuries were described as superficial and non-life-threatening, and he was not transported to the hospital.

Police said Gonzales, who was barricaded inside a refrigerator, was eventually taken into custody after an APD tactical team deployed chemical munitions. 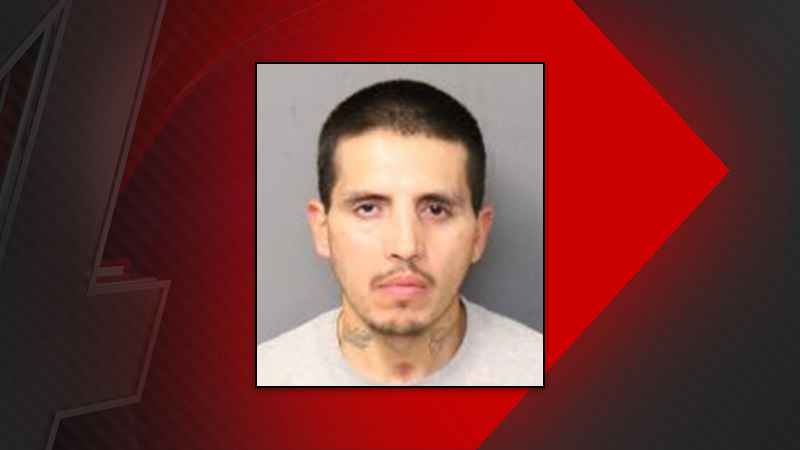 "Southeast officers were in the area proactively working an operation to address some of the crime trend we’re seeing in the southeast," said APD Interim Police Chief Harold Medina. "An officer attempted to make contact with an individual, a foot pursuit ensued, and we’re very fortunate that the officer was able to survive this incident as several shots were fired at the officer."

Gonzales, a repeat offender, was on probation for aggravated battery, armed robbery, battery on a peace officer and felon in possession of a firearm.

This is an active scene. Media is asked to stage at Charleston and Chico NE. Best approach is north from Central Ave on Charleston.