ALBUQUERQUE, N.M. — A bicyclist is in critical condition after a crash with an ART bus Tuesday night.

The bicyclist was taken to UNMH to be treated.

According to APD, the bicyclist was wearing all dark colors and had no lights on the bicycle.

Police said it does not appear that speed or alcohol were factors in this crash. No charges are pending at this time. The investigation is ongoing. 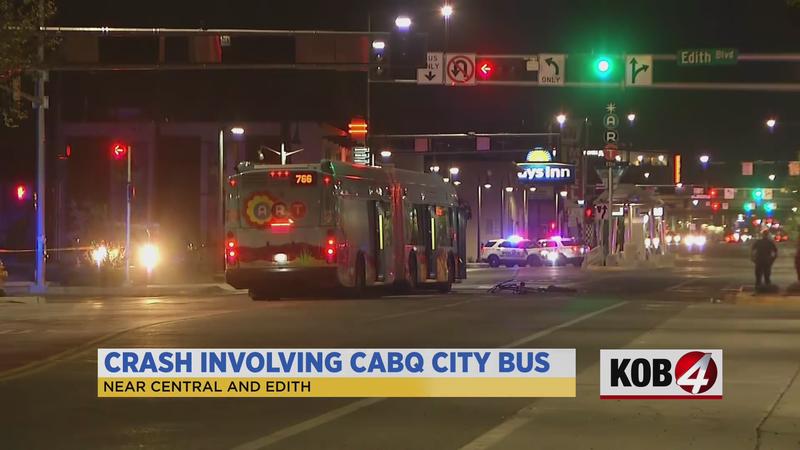