ALBUQUERQUE, N.M. — APD provided more details on the death of a man whose body was recovered from an arroyo Monday.

"That’s disturbing. This is generally a very quiet and settled community here,” said Dale Chambers, a neighbor who lives in the area.

During a Monday rainstorm, Albuquerque Fire Rescue said it received calls of two people floating down the arroyo.

AFR sent 56 firefighters along the arroyo for a rescue, but later realized that the man was dead, and the other reported body was actually a mannequin.

APD initially launched a homicide investigation after the body was recovered, however it was called off after the man’s autopsy results came back. 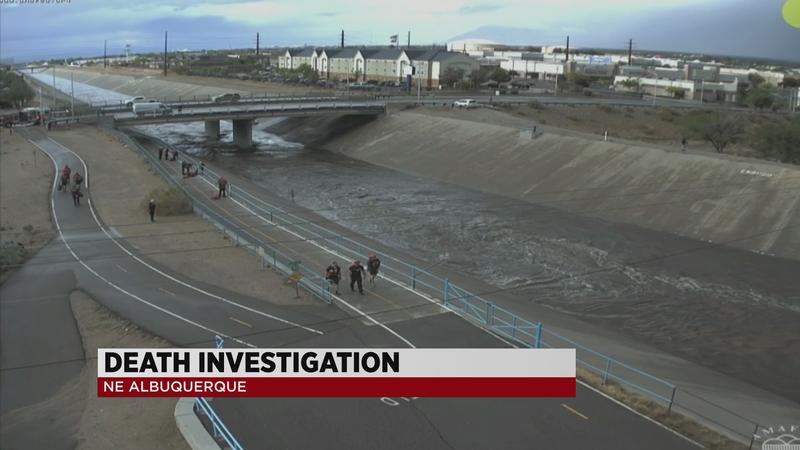 According to the autopsy report, the man had been deceased for more than 36 hours.

Additional testing and toxicology reports will be required to determine the cause of death.

Meanwhile, neighbors like Chambers are left wondering what happened.

"I just hope that they are able to solve it and identify the guy and find the perpetrator if it is a murder,” he said.