"This is a huge volume problem. We are focused primarily on violent crime. But we’re not going to let this slip," said Albuquerque Mayor Tim Keller.

Since October, police have been conducting targeted operations to crack down on street racing.

APD reports that the operations have resulted in 5,000 speeding tickets, 73 racing citations and 145 tickets for loud exhaust, along with thousands of other tickets for other violations.

"Being a police officer for more than 26 years in and around the City of Albuquerque, I’ve never seen drag racing at the level that we’re seeing right now," said APD Chief Harold Medina. "It is the number one complaint that we’re seeing citywide, and we’re working to combat speeding and racing in all neighbors across the city." 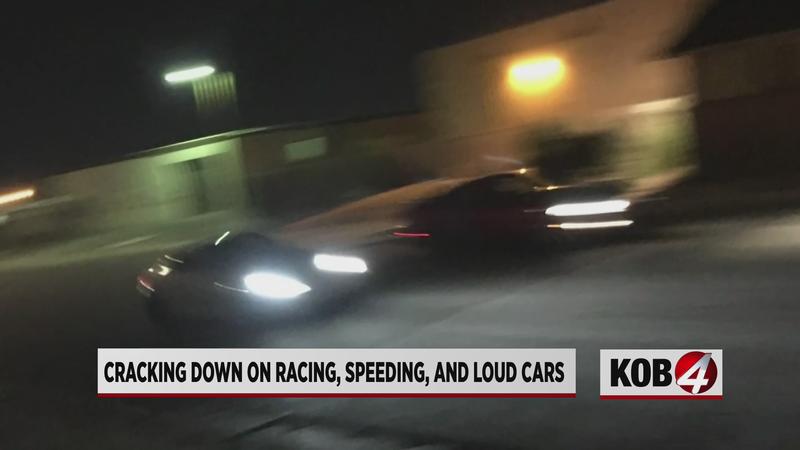 Officers will also be citing auto shops that illegally modify cars to make them louder.

"Last month, when we discovered and found that the city ordinance prevented the sale and the exhausts being put on vehicle, I devised a letter this letter was delivered to approximately more than 250 businesses in the Albuquerque area– just reminding them of the city ordinance," Medina said.