APD cracks down on Downtown cruising

ALBUQUERQUE, N.M. — Cruising on Central Avenue on Sundays is a huge part of Albuquerque’s car culture, but after illegal parking lot parties started popping up, police have started cracking down on Downtown.

APD blocks off a stretch of Central Avenue near 8th Street at 8 p.m.—a decision that doesn’t jive with some people who want to cruise Downtown. The road blocks have led some groups to move the party a block over.

Downtown surveillance footage from earlier this month shows people drinking, smoking and partying in the parking lots. APD said it has led to an increase in gunshots and violence, so they installed cameras in the area.

Downtown residents like Nancy Woodford said the cruising is disruptive.

"It is loud. I can’t even describe at times,” she said. “Like I said, Sunday is the worst. The absolute worst.” 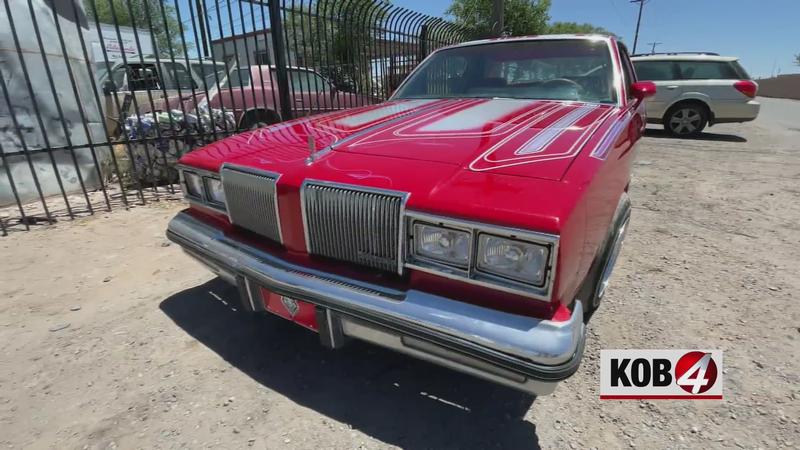 "The ridiculously loud motorcycles. Sometimes they’re racing, if they have room. And even if they don’t have room, they race down the middle of the road,” she added.

Josh Perez, an Albuquerque resident and cruising participant, said it’s a different group of troublemakers who are creating a negative atmosphere around cruising.

"But then you get those people that are burning out and causing drama, so now we have a bad name. And that’s what I’m trying to separate us from the badness. Hey, we’re out just to show our rides for a certain time and then go home with our families,” he said.

"The shooting at each other every weekend is not helping us, the burnouts ain’t helping us, the people driving crazy around the neighborhoods ain’t going to help us. You know, those certain individuals are pretty upset with us,” he added.

That’s why Perez came up with a plan.

On Sunday, June 6, Perez is organizing a massive cruise down Central Avenue in hopes of separating what he said is his respectful community from the troublemakers.

"It’s not us,” he said. “Yeah we might have a lot of tattoos, but you know what, we’re the most humble people. And we like showing respect to everybody. This is our culture. Don’t take away our culture."