Police said officers attempted to stop the vehicle but he fled and continued to drive recklessly.

APD had to use its chopper to track him down. Pacino reportedly pulled into the Dirty Bourbon parking lot and attempted to walk away. Police eventually took him into custody and said Pacino was extremely drunk and was carrying a handgun.

Police added that on Friday night they handed out more than 170 tickets — and arrested four suspected drunk drivers in total. 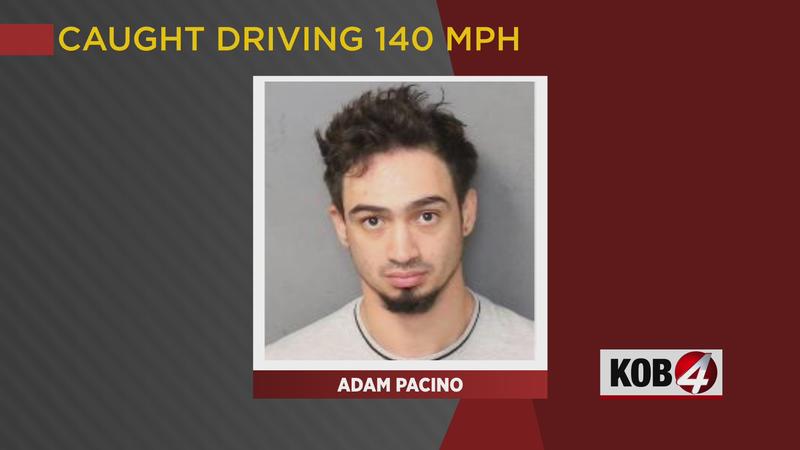