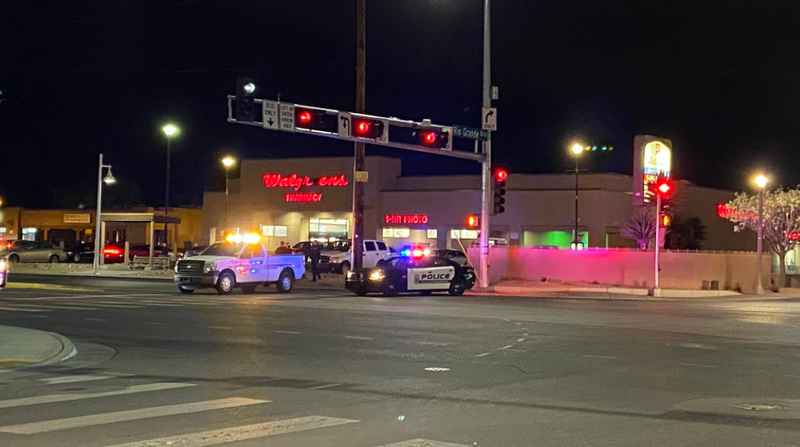 ALBUQUERQUE, N.M.- The Albuquerque Police Department is investigating a shooting in the area of Central and Rio Grande.

Police said that’s where they discovered a female with a gunshot wound.

She was taken to a hospital with what police describe as "severe" injuries. However, she is expected to survive.

No information about potential suspects has been released.

Westbound Central at Rio Grande is closed while police investigate.