"That whole spectrum that is being run from property crimes to violent crimes to officer-involved shootings," said Interim APD Chief Harold Medina. "What we want to do is bring some awareness to the community."

APD reports that three of the six fatal officer-involved shootings in 2020 had a connection to meth.

"The officers are kind of set up to fail," said Lt. Matt Dietzel. "It is very difficult unless we have some sort of collateral information when we arrive."

When it comes to solutions, APD didn’t necessarily have a plan of action. 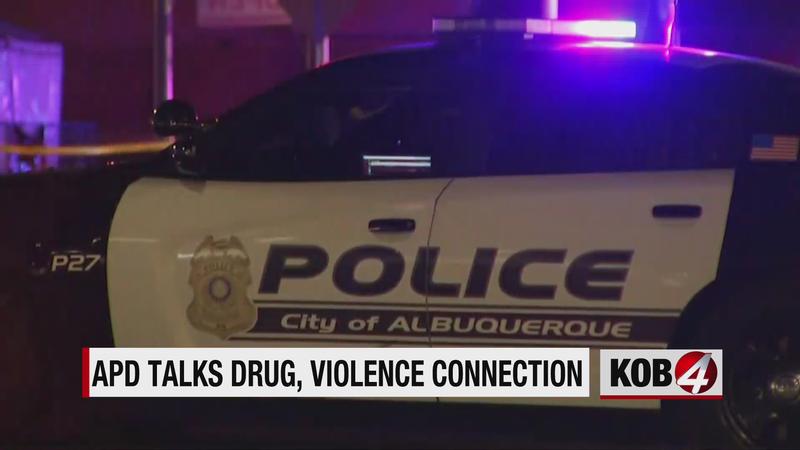 They say they’re really just trying to spread awareness, and ask the community for help.

"We know that Albuquerque has a crime problem that we’re trying to address but a lot of these underlying issues are beyond the scope of the abilities of the Albuquerque Police Department to get individuals the help they need," Medina said.

Wednesday wasn’t the first time the police department has highlighted the drug problem in the city.

They said four of the 14 homicides in January were related to drugs.

Thursday night, the City of Albuquerque, APD and Healing Addiction in our Community are hosting a panel about meth in the city.