ALBUQUERQUE, N.M. — Albuquerque police have released additional information about a shootout between officers and a man accused of stealing a bait car Monday.

The Albuquerque Police Department provided a picture of 26-year-old Dalton Cunningham reportedly firing at officers near Osuna and San Mateo. Police said this happened while Cunningham was inside a city-owned "bait" car Monday.

Cunningham allegedly stole the car near Central and Louisiana.

Officers tracked him down and remotely disabled the car while Cunningham was headed westbound on Osuna. Police said Dalton turned around and fired multiple shots at officers who were behind the vehicle. One shot reportedly went through the officers’ windshield.

Two police officers returned fire through the windshield, striking Cunningham in the chin. He is expected to be OK. 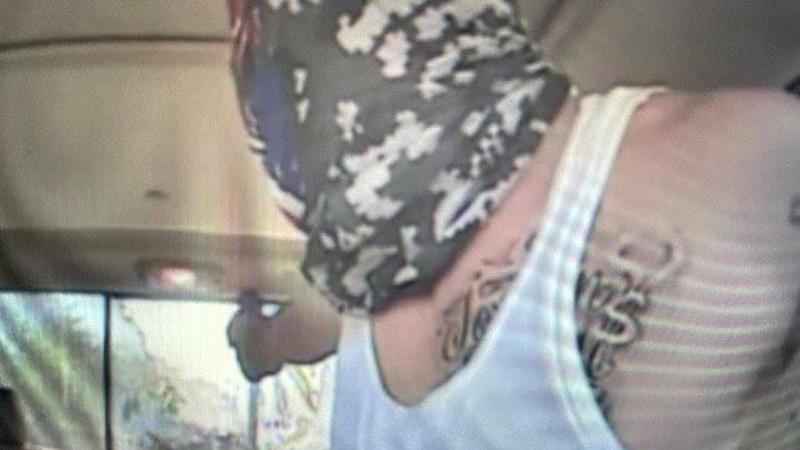 Cunningham is facing multiple charges, including the unlawful taking of a motor vehicle, aggravated assault on a police officer, felon in possession of a firearm, and resisting and evading a police officer.

Police said Cunningham is also wanted on several felony warrants for crimes in Santa Fe and Espanola. He was booked into the Metropolitan Detention Center after being hospitalized.