According to APD, officers responded to 1013 Maggies Avenue NE around 4:40 p.m. Friday. Police said friends were reporting that the victim could be seen through a window and appeared to be unconscious. When officers got inside, they confirmed the victim was deceased.

The call was initially cleared as a possible overdose. Then, the Office of the Medical Investigator examined the victim Saturday morning and discovered the victim had been shot.

This is considered the 114th homicide under investigation by APD in 2021. 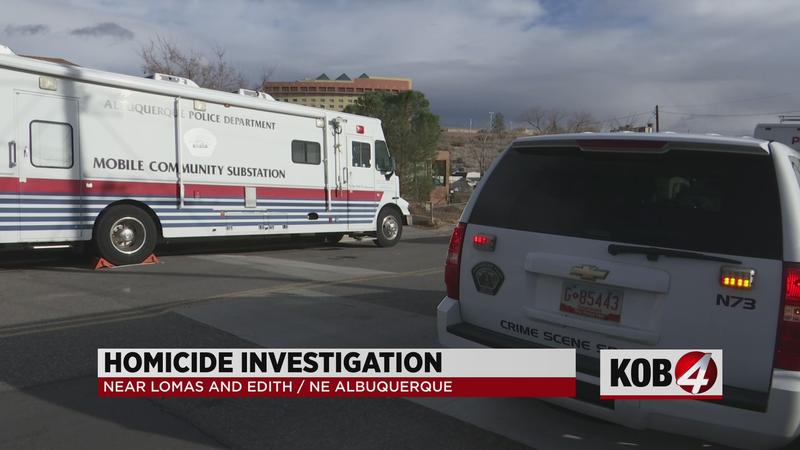