Officials said officers responded to a shooting just before 2 a.m. near 1st Street and Central.

Upon arrival, police said they found a man with gunshot wounds.

First responders tried to save the man’s life, but he died at the scene.

APD released no other details. This marks the 15th homicide investigation for Albuquerque police this year. 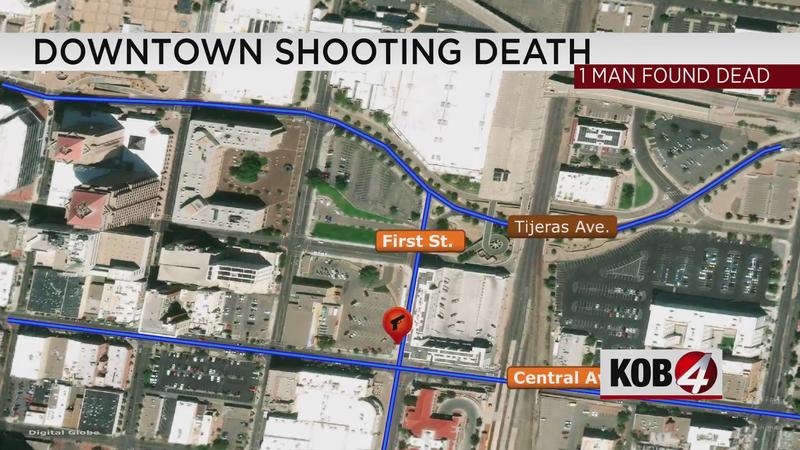