Police said officers responded to a house just after 7 p.m. near Unser Boulevard and Arenal Road SW after someone called 911 saying her father had been shot.

Officials said the man died at the scene.

Police say the suspect ran away before officers arrived.

Details are limited, stay with KOB 4 and KOB.com for updates. 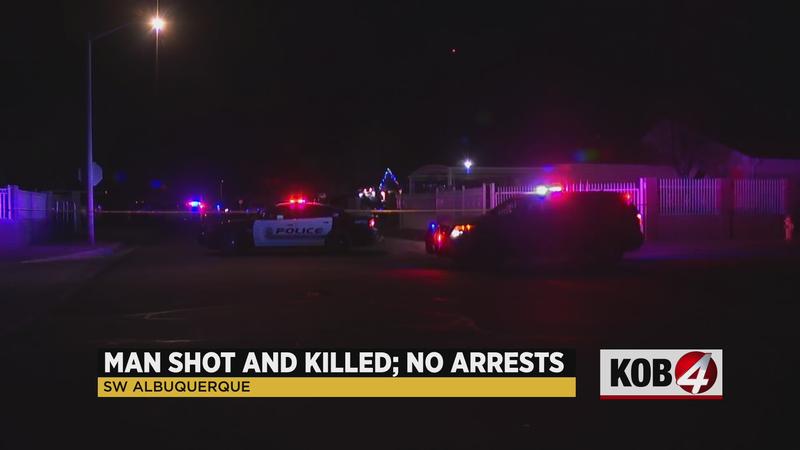