Officers responded around 1:50 a.m. to reports of a possible shooting at Dank Smoke Shop on 901 San Pedro Dr. SE. One person was found dead at the scene.

Police said an employee later arrived to a local hospital with gunshot wounds.

Officials said the initial investigation indicates the employee was defending himself when he fatally shot Christopher Sosa, 29, in the parking lot outside the smoke shop. 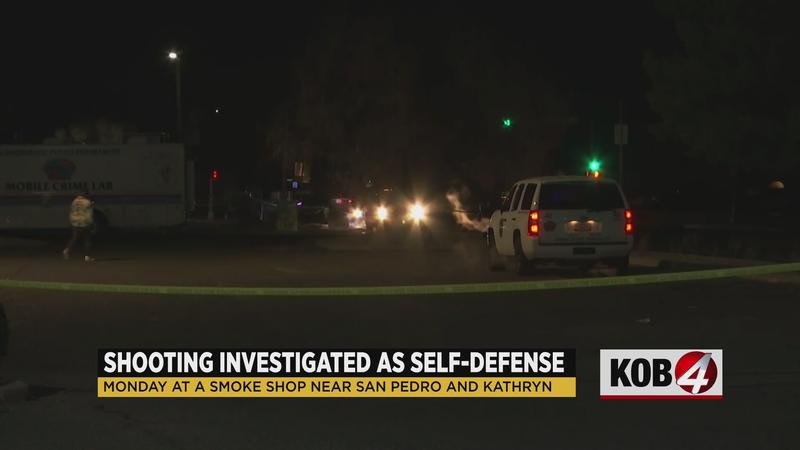