ALBUQUERQUE, N.M. — Albuquerque police are investigating an overnight homicide outside the Motel 6 on University, near I-40.

Police said officers were dispatched to the motel around 1 a.m. Thursday morning and found a man outside, unconscious and non-responsive.

The man was declared dead at the scene a short time later.

Witnesses told officers they had seen the man in an altercation with someone else earlier in the night.

Police said based on the evidence at the scene, a homicide call out was made. 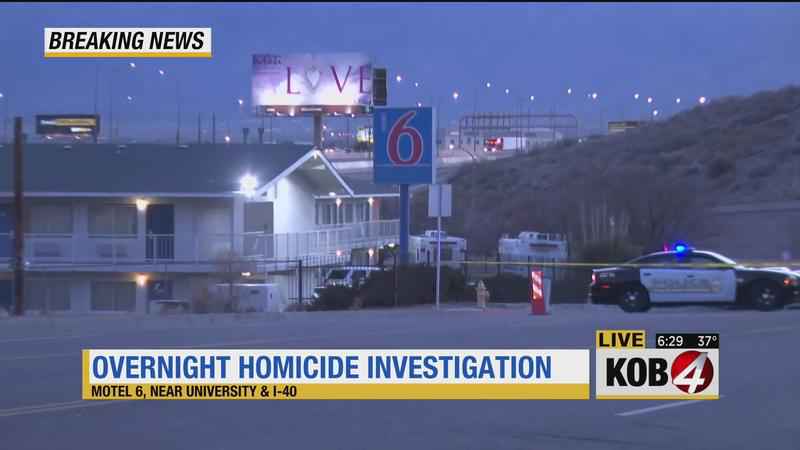