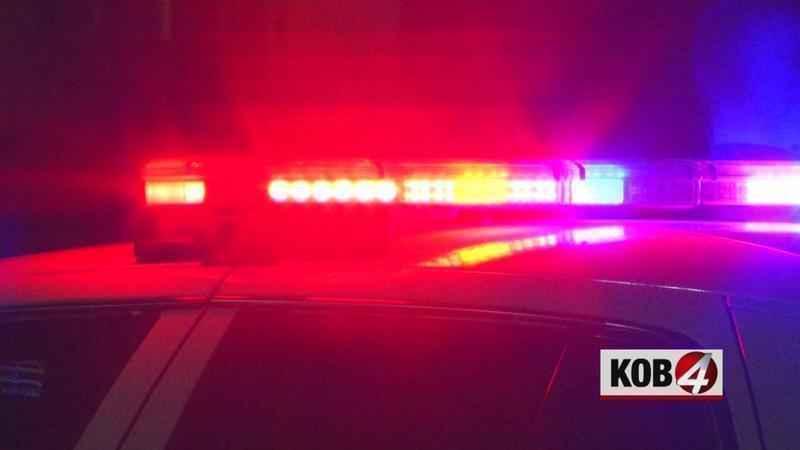 ALBUQUERQUE, N.M.- The Albuquerque Police Department is investigating a homicide.

Officers were called to Louisiana near Gibson around 4:45 p.m. after getting a report of a male who was shot.

When they arrived, they found a person with a gunshot wound. Officers said he died from his injuries at the scene.

No information about potential suspects has been released.