Earlier Tuesday morning, police also responded to a homicide at Gold Avenue and Seventh Street. Officers responded to that scene just before 4 a.m.

According to APD, with five months left in the year, the city is just two homicides away from the record set in 2019. Albuquerque police have reported 78 homicides in 2021 and six homicides in the last week.

Albuquerque police said they have solved about 32 of this year’s cases – 43% of the homicides this year. 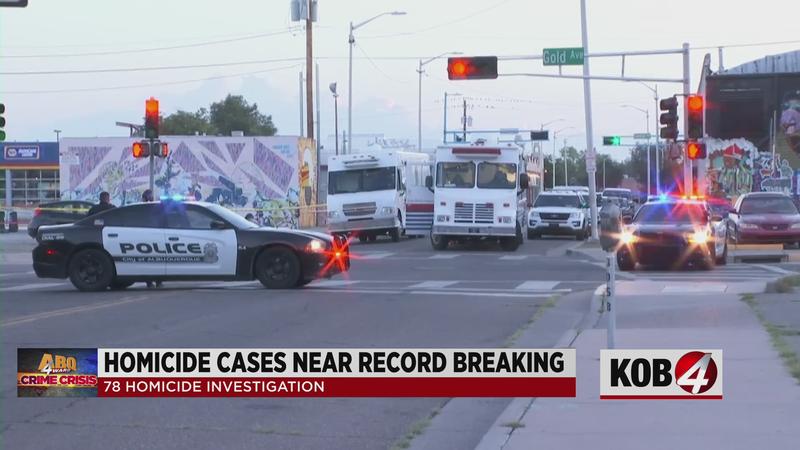