ALBUQUERQUE, N.M. — Albuquerque police believe 28-year-old Joseph Turner is the man who followed a woman to the police station after reportedly shooting at her car.

The woman, who preferred to only share her middle name, Alexis, recounted the terrifying Oct. 12 experience.

"I ran two red lights trying to get away from him,” she said. “It still didn’t work. He pointed his gun at me, and shot at my car."

According to a new arrest warrant for Turner, a local APD officer saw KOB 4’s story and requested permission from his supervisor to work on the case. Detective Brandon Arndt said he sifted through hours of surveillance footage from businesses and street cameras.

The detective also tracked down the owner of the F-150, using the same photo Alexis shared with KOB 4. Arndt reportedly interviewed her and then asked her to identify the truck’s owner out of a lineup of six mug shots. According to the warrant, she picked Turner’s photo and said she was 70% sure he was responsible.

"They did inform me once they got that license plate and looked it up, he was a fugitive," Alexis said, shortly after she filed the criminal complaint earlier this month.

Another criminal complaint from 2017 accuses Turner of stealing nearly $9,000 worth of equipment from Home Depot in six separate incidents. Turner reportedly admitted to stealing generators and selling them before he was arrested.

Now, Alexis is sharing a message following this month’s road rage scare: "I want people to realize how important it is to report it no matter what."

She said not to hesitate to speak up when incidents like this happen because you never know who might be listening or watching – who might be able to help.


According to the most recent arrest warrant for Turner, filed two days ago, he faces multiple charges including aggravated battery, aggravated assault, kidnappings, felony larceny, and felony criminal damage. As of Tuesday, there is no record that Turner is in custody. 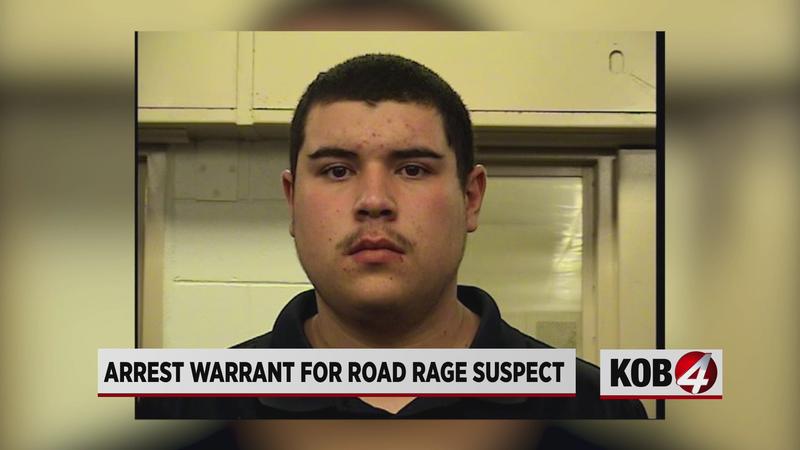