ALBUQUERQUE, N.M.- The Albuquerque Police Department is investigating the shooting death of a man in southeast Albuquerque.

Police were called to the area of San Pedro and Zuni around 8 p.m. Tuesday. Police said the caller said the man was lifeless and had a gunshot wound.

The death is considered suspicious, according to police. Homicide detectives are investigating. 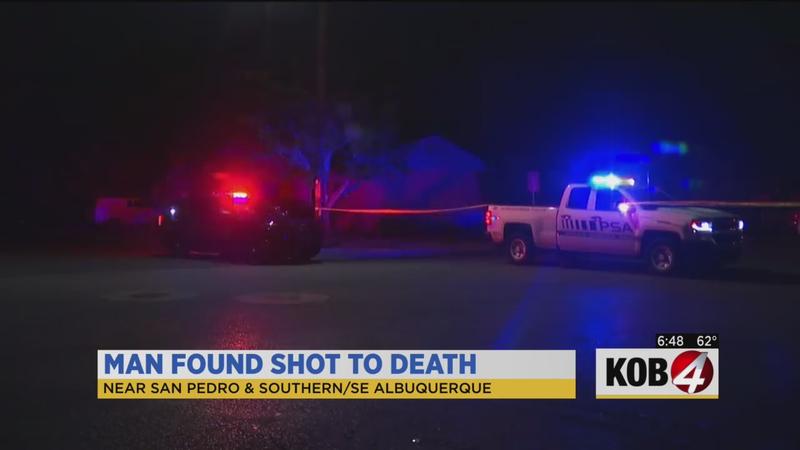