ALBUQUERQUE, N.M. — A former Albuquerque police officer is the subject of an internal investigation for sending a contentious email to his fellow officers on his way out the door.

In the email, the officer thanked his coworkers for their friendship, and the department for its training.

The officer’s email went on to address things like police reform, where he wrote in part, “Remember that the overwhelming majority of citizens do not care about ‘police reform,’ but rather they care about the crime that is plaguing this city. It is your job to take care of that crime, and you should not be constrained from doing so."

That “parting gift” was matched by APD with one of their own—an internal affairs investigation.

“I think in a highly sensitive reading of the email, they might say, ‘Oh my gosh. He said something negative about reform,’ which is absolutely comical,” Willougby said.

However, APD Chief Harold Medina said it was unfair of that officer to make that generalization.

“When you have an individual who chooses to leave this department and make statements such as ‘The vast majority of the community doesn’t care about police reform’ and ‘They care about crime only,’ that’s an unfair statement to make on behalf of the community,” Chief Medina said.

APOA said the investigation into an officer who doesn’t even work at the department anymore is nothing but a waste of time and taxpayer dollars, but the chief of police disagrees.

“If this employee looks to get hired on in other locations, it’s imperative that we have a complete process and a package to be able to allow their internal affairs to recognize and understand what type of individual they’re hiring,” Medina said. “I would venture to say that most agencies in today’s climate would have concerns if someone doesn’t believe in police reform.

Regardless of this specific instance, the APOA said this is just one example of the department handcuffing its own officers by over scrutinizing them.

“It’s just not a fun place to work,” Willoughby said.

This email also comes shortly after an APD sergeant was put on administrative leave for his role in an arrest at a protest earlier this month, and after an entire segment of the emergency response team resigned.

“We’re looking at multiple levels. Did this sergeant not do what a lieutenant told him? And I think that the general public understands the chain of command,” Medina said.

APD said the number of internal affairs investigations are actually down. KOB 4 requested those numbers, which revealed that there were 20 new investigations opened in November, 20 opened in December, 19 opened in January, 14 opened in February, and 24 opened in March.

“A lot of these policies, Grace, haven’t been changed in the last six years. All we’re saying is— follow the policies that are in place,” Medina said.

But for the APOA, they said officers feel like they’re under a microscope, and that APD will lose many of them as a result. 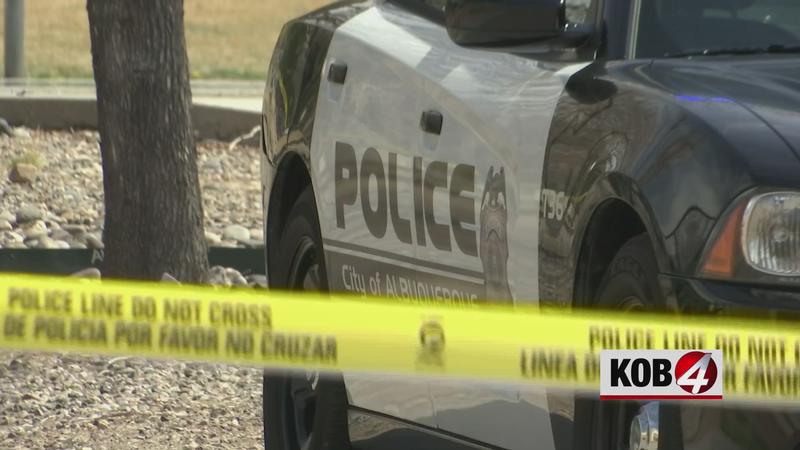