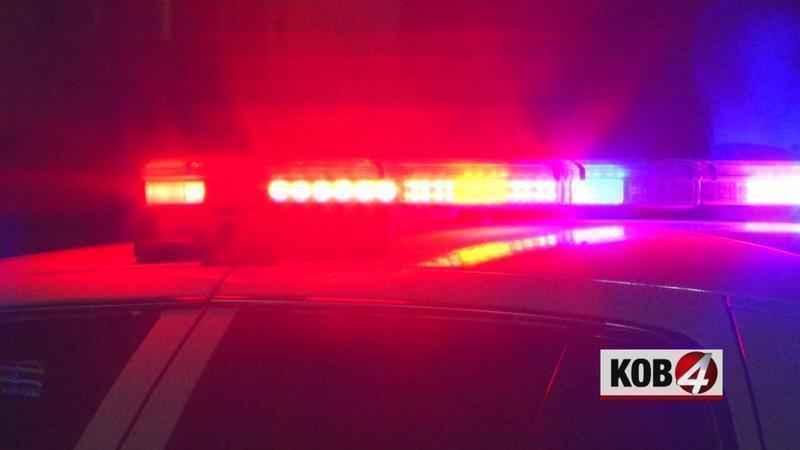 Police were called to the area near Central and Juan Tabo in response to a reported shooting.

When officers arrived, they said that they found an unresponsive man in a trailer.

Police said it appears that all of the parties involved were on scene when officers arrived.

However, they did not say whether any arrests were made.

APD said there were 14 homicides in January. This is the first homicide investigation of February.