According to the Albuquerque Police Department, officers found a minivan facing southbound with broken glass from the driver’s window.

"Upon approach, the officer discovered a male sitting in passenger seat with trauma," an APD release stated.

The victim was declared deceased at the scene.

By KOB 4’s count, based on APD data, this is the city’s 83rd homicide of the year. This is the first reported homicide since an Aug.19 stabbing homicide in an alley near a Circle K gas station. 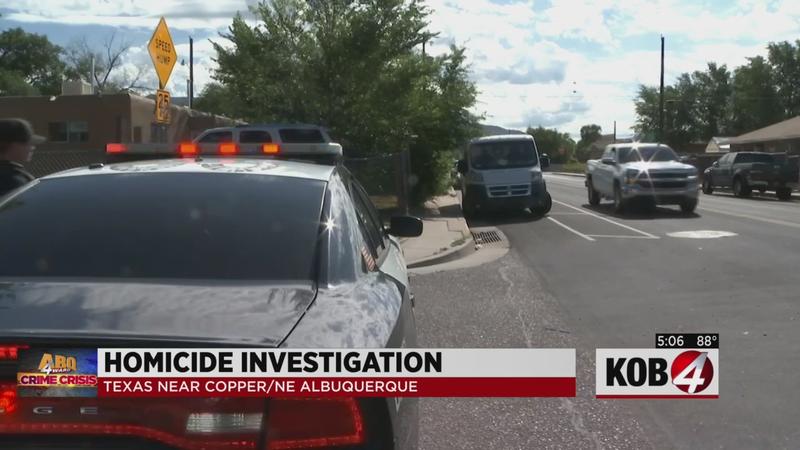