APD: Man ‘not expected to survive’ after being found on Central with head trauma

Police said officers were called to Central and Cedar shortly after 3 a.m. Monday.

According to the latest information from the Albuquerque Police Department, a man was found bleeding heavily from the back of his head. He was taken to the UNM Hospital Trauma Center where he is not expected to survive his injuries.

An APD spokesman had initially said the victim was found with a gunshot wound, but later said it is "unknown at this time how the injuries were sustained."

Police also said there is no suspect information available at this time. 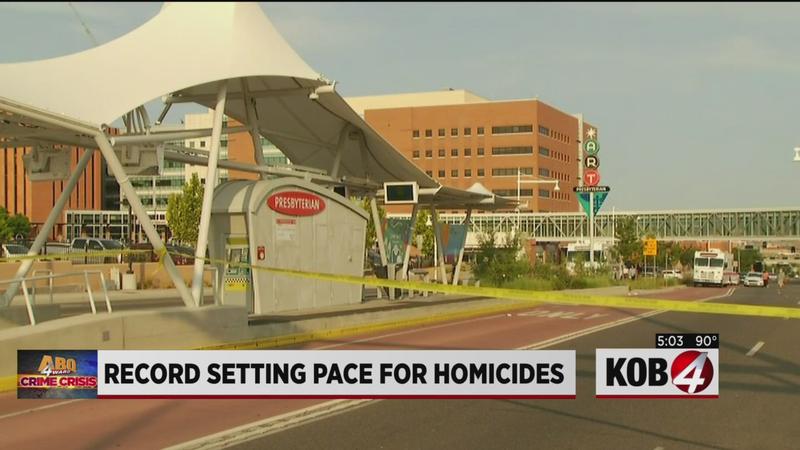 Per APD, the homicide count is at 70 for this year. However, police said that could change since six deaths might not be homicides – but they are waiting on those investigations.