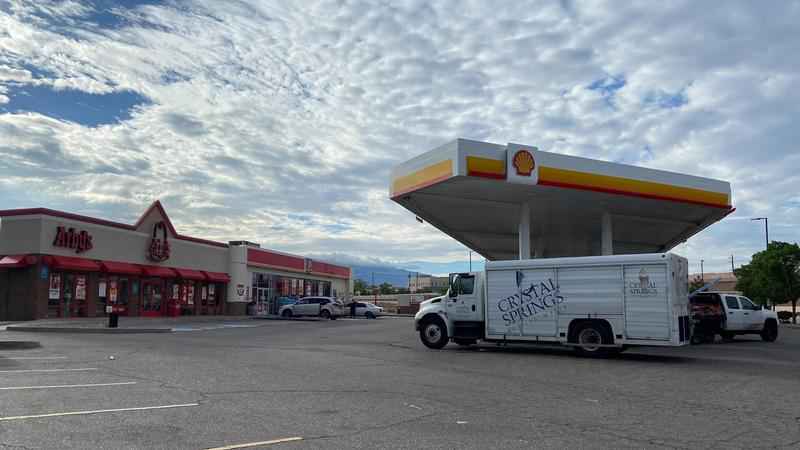 According to the Albuquerque Police Department, officers were dispatched to 4701 Paseo del Norte NE, a Shell gas station, and found a man with a gunshot wound to his chest.

The man was taken to the hospital where he later succumbed to his injuries. Police identified the victim as 26-year-old Taylor Lord.