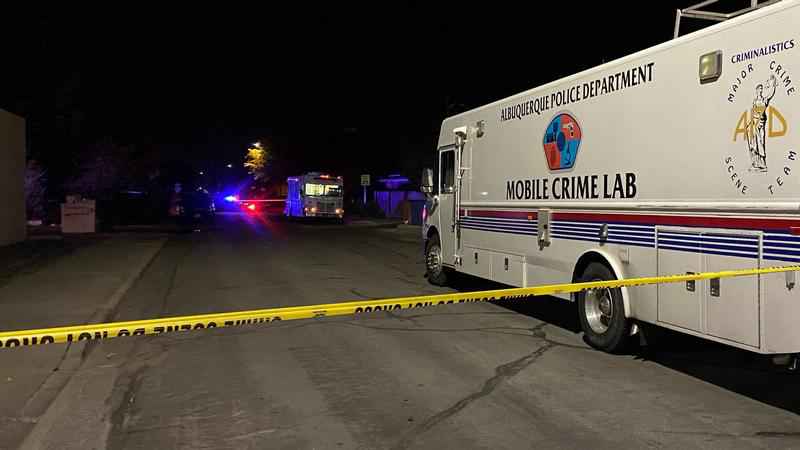 ALBUQUERQUE, N.M. – APD is investigating a homicide after a man was found dead in northeast Albuquerque Sunday night.

Police said they received a shots-fired call around 6:45 p.m. in the area of Mountain Road and San Mateo Boulevard.

Upon arrival, police said officers discovered a male dead from a gunshot wound to the head. The man was later identified as 62-year-old Mohammad Ahmadi.