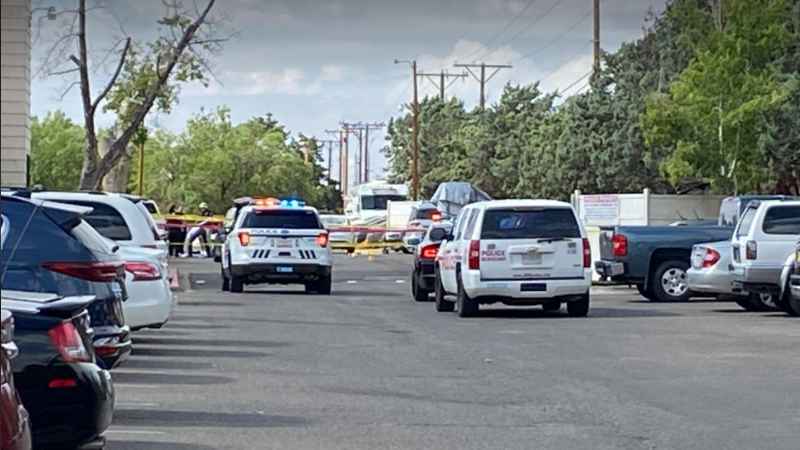 Police were called to an apartment complex on Osuna near San Mateo around 3:30 a.m. The person who called 911 said her boyfriend had been shot.

Officers located a man in the parking lot with a gunshot wound. He was pronounced dead at the scene.

A person of interest has been detained, police said.