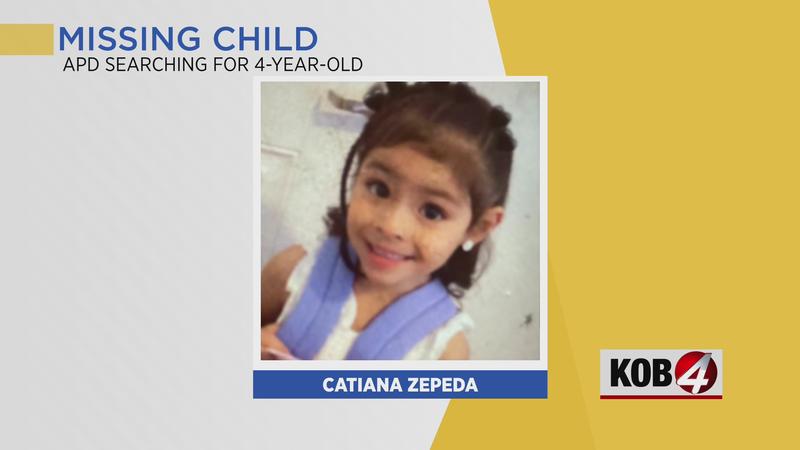 Police said during the course of investigation, officers discovered that Ms. Laughing has a 4-year-old daughter named Catiana Zepeda, who was not located at the residence.

Officers said neighbors have not seen her for one week.