ALBUQUERQUE, N.M. – APD responded to a fatal motorcycle crash in southeast Albuquerque, at Central and Wisconsin, around 7 p.m. Friday.

Officials said the juvenile driver of the Toyota was found to be possibly under the influence and his blood results are pending. No charges were filed at the time of the crash. 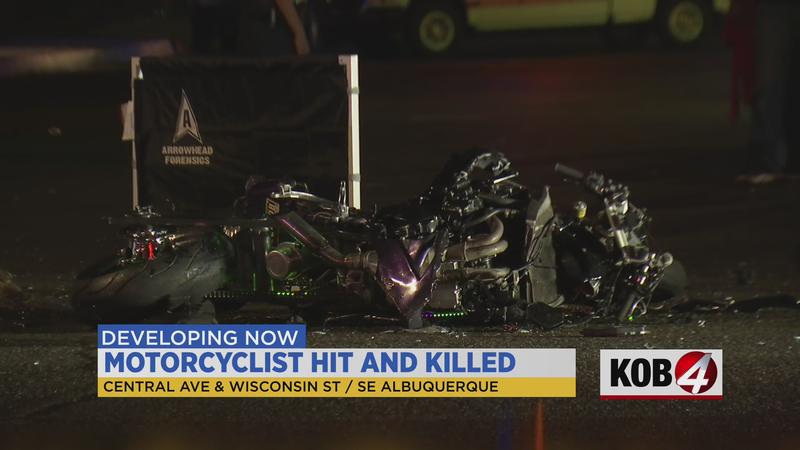