KOB 4 has a crew at the scene. Police said the crash involved a white Mustang and a school bus with 23 students inside. Nine students were taken to the hospital, as well as the driver of the bus and Mustang. None of the injuries are reportedly life-threatening.

Police said the school principal is on scene and is calling the parents of the students. The parents have been asked to meet with the principal just west of Messina and Gibson to pick up their children.

APS officials said they do not have enough buses for Thursday and are urging parents to plan accordingly. 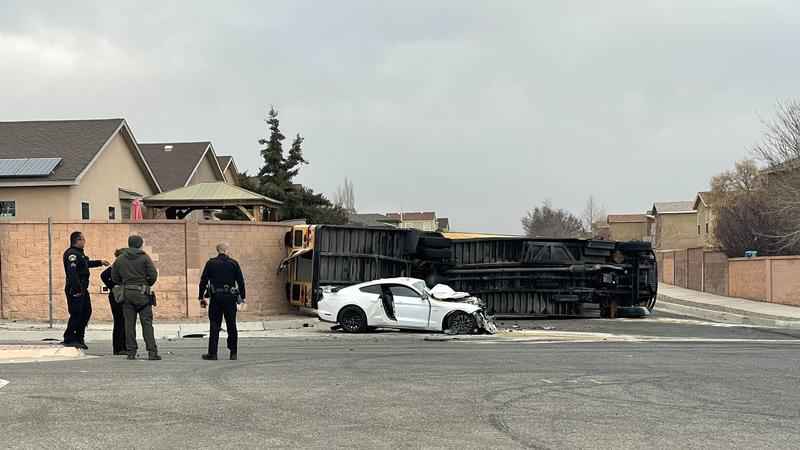 To watch the full press conference on the crash, click here.