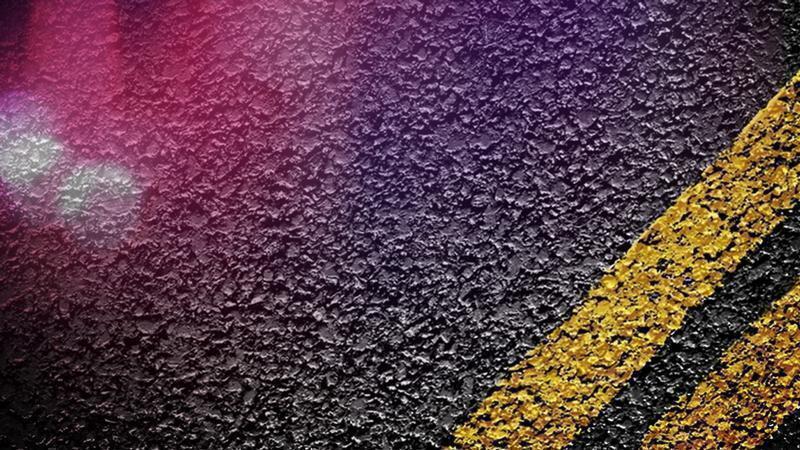 Officers were called Wednesday morning to Lomas Boulevard, east of Yale Boulevard, in response to a pedestrian-vehicle crash.

According to APD, the pedestrian was crossing Lomas – from south to north – when they were struck by a vehicle and then another.

The pedestrian was pronounced dead at the scene.

Speed and alcohol do not appear to be a factor. Details are limited as the investigation is ongoing.