ALBUQUERQUE, N.M. — An APD spokesman confirmed Friday morning that one person was killed and three people were injured in a Thursday night shooting at an Uptown sports bar.

Lawrence Anzures, 30, was shot and killed in a shooting at Ojos Locos Sports Cantina.

The three other victims suffered non-life-threatening injuries. One of the victims is believed to be a restaurant employee.

Police were dispatched to Ojos Locos at 9:45 p.m. Thursday. Officers arrived and found several individuals had been shot.

Detectives determined that someone pulled out a gun during a fight near the exit. They believe that only one person fired shots but are still investigating the surveillance video. 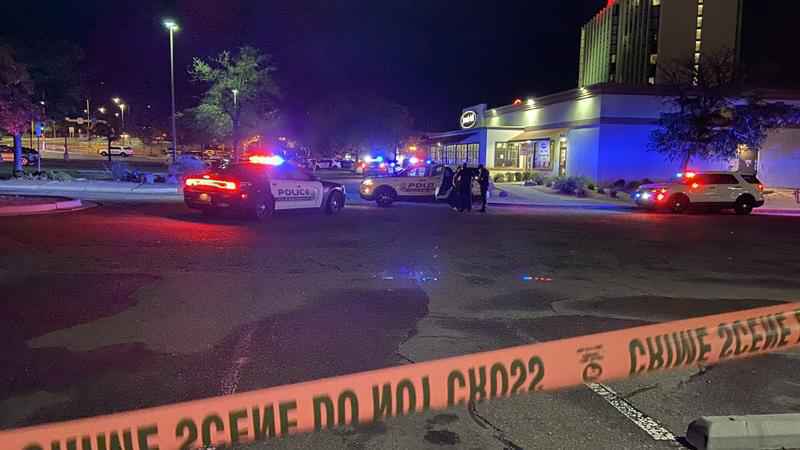 APD is asking anyone who was in the restaurant to call Albuquerque Metro Crime Stoppers. Anyone who knows the shooter is also being asked to come forward.

A victim advocate is also reaching out to all victims and their families.