Bodycam video shows Albuquerque police officers questioning 34-year-old Eric Padilla and a woman he was with on the corner of Menaul and Northwestern. Police suspected the couple had been driving in a stolen car. At one point, Padilla handed over a knife from his pocket.

However, as officers continued to question Padilla, he refused to be patted down and searched for more weapons. Then suddenly, he ran.

APD said two officers opened fire when Padilla pulled out a gun as he ran. The gun was later found on the ground next to his body. It’s unclear if Padilla fired the gun during the chase.

Police said they’ve linked Padilla’s gun to three other shootings in Albuquerque this summer that are still under investigation. 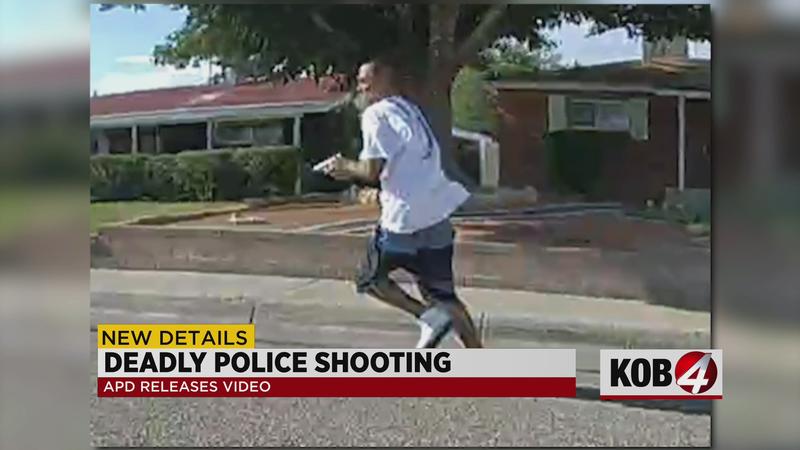