ALBUQUERQUE, N.M. – Albuquerque will end the year with a new, grim homicide record. APD confirmed 113 people have been murdered in the city this year, and most of those cases are not solved.

According to Albuquerque police — detectives closed 40 homicide cases from this year and another 10 from last year. But there’s still nearly 70 on the table —among dozens more cases, including a deadly hit-and-run earlier this month.

A 7-year-old boy was hit and killed just outside the River of Lights while crossing Central Avenue.

APD detectives named Sergio Almanza as the suspect a few days later, but at last check, he’s still on the run.

Now — they’re sending a message directly to him.

"We’re asking you to do the right thing. You’re reckless actions caused a young child to lose their life, and the parents would like to see justice, just as you would if someone hurt one of your children,” said Medina.

But for many victim’s families — there’s not even a suspect.

She said the Victim’s Advocate Department has been overwhelmed with the recent surge in homicides, but says there are new strategies to keep families in the loop, especially this time of year.

“The holidays are very difficult birthdays, anniversaries, holidays. We also try to acknowledge those special days. We reach out to the families.”

She said there are plans to expand the program sometime next year but hopes there won’t be quite as many families searching for answers.

“The police department has a lot of work to be done. But I feel like we’re on the right path, and really working hard to make sure that we’re being transparent and making sure that victim’s needs are being met.” 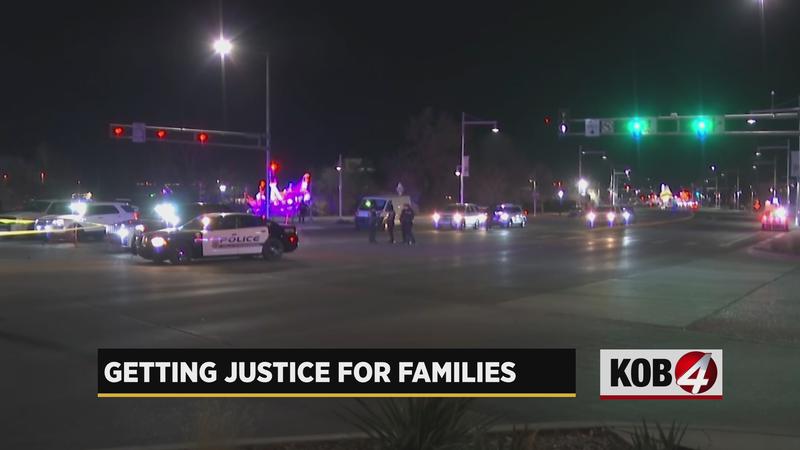