ALBUQUERQUE, N.M. – An Albuquerque Police Department investigation is suggesting a Subway employee shot and killed an armed man who tried to rob the restaurant.

APD responded to 1306 Gibson Blvd. S.E. at around 5:20 a.m., where they found a person had been shot and killed. According to employees, a person walked into the Subway with a gun and attempted to rob the establishment at gunpoint.

Detectives are in the early stages of the investigation and are working to secure a warrant to search the restaurant. The person killed has not yet been identified.

This is a developing story and we will have more details on kob.com and on KOB 4 as they become available. 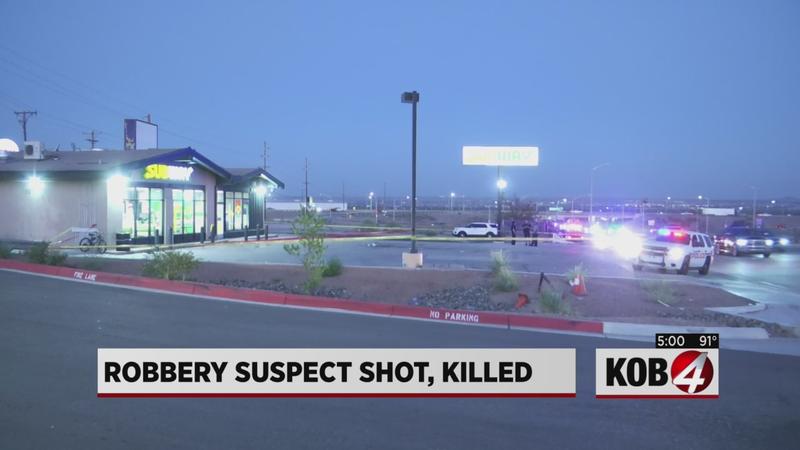