Police initially said a pedestrian had died from their injuries after a crash at San Pedro and Osuna.

The death investigation comes on the tail end of what APD claims was one of their most successful crime fighting operation periods.

The department reported that it made 36 felony arrests and cleared nearly 100 warrants between Feb. 1-Feb. 5. 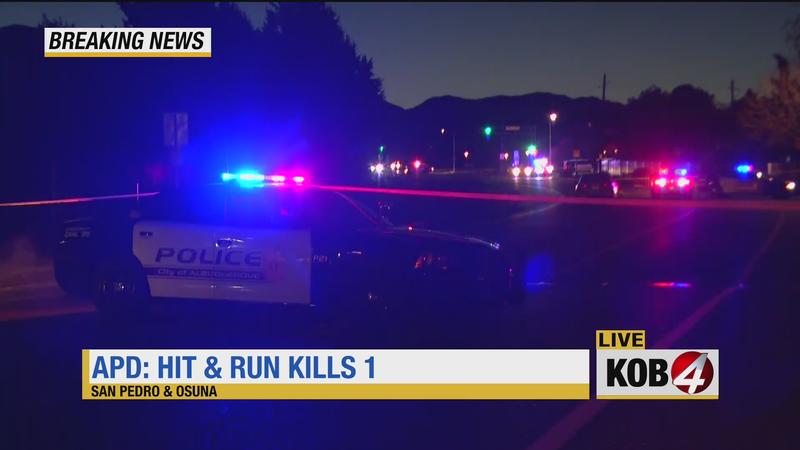