ALBUQUERQUE, N.M.- People who live in downtown Albuquerque are concerned about the drinking and partying.

Woodford said young people have been seen in a parking lot drinking and smoking.

"When they’re asked, they’re not paying and when they are asked to leave, because they haven’t paid or whatever – there are threats – it’s just – it feeds on itself," Woodford said.

Reports of gunshots and violence have followed. 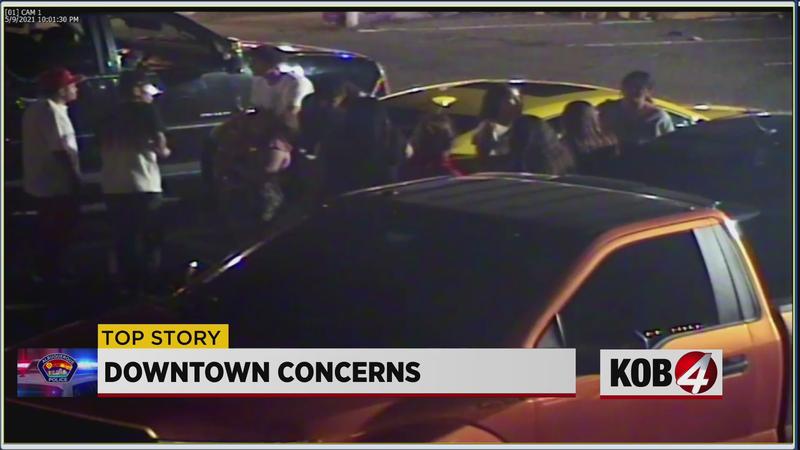 "We’re seeing people coming in from outside of downtown and just wanting to start trouble," said APD spokesperson Gilbert Gallegos.

"We actually had SWAT guys shift to do some of their time on Fridays and Saturdays to help out downtown because we were seeing incidents of shootings," Gallegos said.